As David Mamet wrote in Boston Marriage, “We must have a pie. Stress cannot exist in the presence of a pie.” There’s something special about sharing a piece of pie. From the sweet, creamy filling to the a crumbly crust, it’s a moment you savor.

Lucky for you, we’ve compiled some of the best restaurants and bakeries in Crawford County known for their excellent pies. Some locations take individual orders for pies, others have ready-made ones on case for a slice after dinner. Without further ado, here are some of our favorite pie-makers in the area:

Lori’s homemade pies can be ordered individually, or you can choose from her daily selection available in the case. Sold by the slice and in whole pies. Her selection includes a delicious german chocolate pie, coconut cream, chocolate cream, double cherry, caramelized apple, pumpkin, and more.

Harry’s pies are perfect for an after dinner treat. Locals favor the chocolate or banana cream pies, or the cherry pie. All are made with a homemade crust.

Otto’s specializes in homemade cream pies, available for dessert at the cafe or for order. Ask your server when you go what pies they have on case that day. 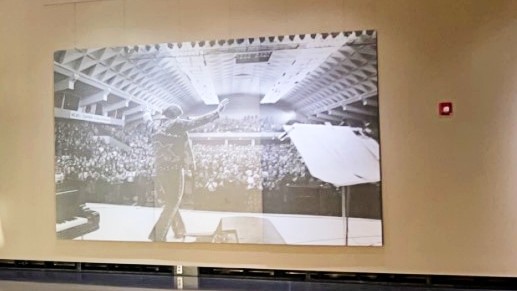 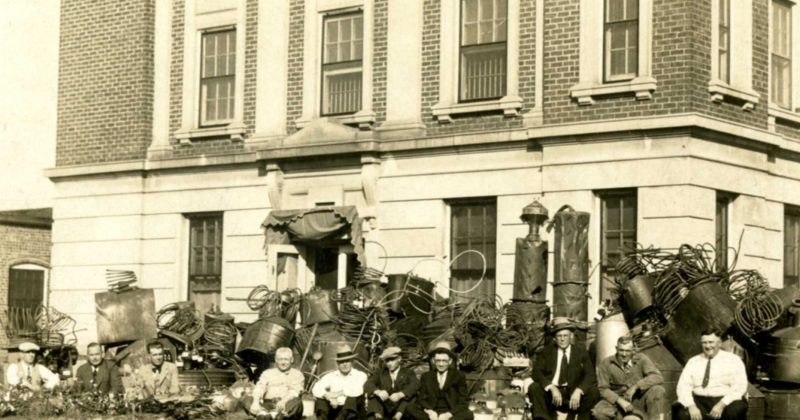