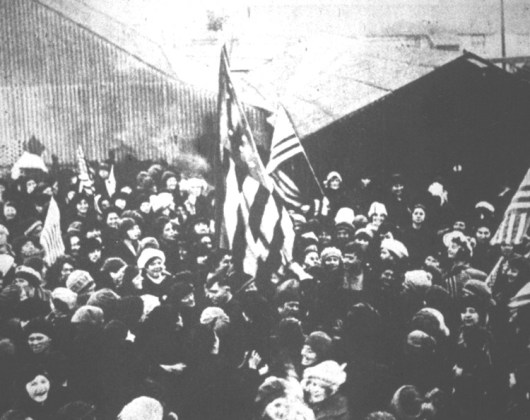 Sunday, December 12, 2022 marks the 101st anniversary of a three day protest that made national headlines.

From December 12-14, 1921, thousands of women marched to close area mines. The protest made national headlines and they were dubbed “an Army of Amazons”. It’s a story that is only just now making its way into school history books.

Deep shaft coal mining in Southeast Kansas paid poorly and was dangerous work. Disasters had killed 44 men in 1888 near Frontenac, and another 20 in 1899 near Stone City, which was northeast of West Mineral. Many of the men risking their lives to work the mines were immigrants who had escaped Europe in the years leading up to the Balkan Wars and World War I. New to the country, they felt they were being treated unfairly, so worker strikes were common.

But strikers could be replaced. Going on strike was made illegal.

Only a year after gaining the right to vote, thousands of wives, daughters, mothers, sisters and sweethearts of striking miners chose to act in solidarity to protest the unfair labor practices and laws. For three days, from December 12-14, 1921, thousands of women met at Union Hall in Franklin, where Miners Hall Museum now stands, then marched to and closed area mines. It was reported that around 6,000 women protested on one of the days.

The New York Times named them “An Army of Amazons“.

In the early 1920s, Southeast Kansas’ coal mining industry was the site of volatile political statements. The largest industry in the area, coal mining had state- and nationwide consequences; the Kansas government often sought control over miner’s unions, attempting to avoid worker strikes and subsequent fuel shortages. The miners themselves fought for sufficient pay for their dangerous work, and freedom from what they considered their “enslavement” to the mining industry.

Until 1921, this political arena was dominated solely by men. Although directly affected by the men’s decisions, women relatives of miners were rarely given the chance to share their perspective. Complementary to the climate of the ongoing miner’s strike led by Alexander Howat, the women of mine camps desired the protection of their families. As Benjamin Goossen wrote, “They believed that while Alexander Howat and the District 14 men correctly opposed the industrial court [government intervention], the pressing demands of family life in a time of scarcity also required prompt and decisive action by the coal camp women.”

These women, many of whom were recent immigrants, felt strongly that the American dream they had been promised – plentiful work and equal treatment – had been denied. “Their families had traveled to the coalfields in answer to fliers and advertisements from coal company agents,” wrote Goossen, “Who billed Kansas as a land of opportunity where immigrants could find plentiful work and build better lives. These women had been sorely disappointed in the reality of coal camp life.”

Unhappy with their livelihoods and lack of speech, the women took action. Beginning December 12, 1921, around 2,000 women could be seen marching to the coal fields early in the morning. Singing patriotic hymns and waving American flags, the women intended on blocking the mine to prevent workers from entering. The first march was successful; the Pittsburg Daily Headlight reported later that day that 120 “scabs” (workers who continued despite the strike) were unable to enter the local Jackson-Walker mine.

The marches continued for several days, eventually garnering statewide and national attention as the State of Kansas attempted to quell the protests by sending in National Guard troops, a machine gun attachment from Lawrence, 1,200 rifles stockpiled at Hotel Stilwell, and 1,000 deputized men. When word reached the New York Times later that month, the prominent newspaper labeled the marchers “The Amazon Army.”

Work in the mines was disrupted for months as the marchers and miners continued to protest unfit working conditions in the mines. For the first time, the women also felt a sense of social influence that continued well after the marches ceased. Journalist Mary Heaton Vorse wrote of the marches impact: “From that march came that tingling sense of power which filled the air before election. That march is linked up with the reason why “Ma” left her home and went out electioneering. As I went around from one mining camp to another, I found among the women a freedom of expression, courage of thought, that I have not found in any other industrial district.”

Directly affected by the Amazon Army’s march, Crawford County continues to recognize the women’s push for freedom of expression. Set in the Pittsburg Public Library is the mural “Solidarity” painted by Wayne Wildcat in 2000. The Miners Hall Museum also honors the story of the Amazon Army with photos and audio recordings that paint the story of the march.

Looking for a unique gift for that hard to shop for person in your life? Look no further than downtown… 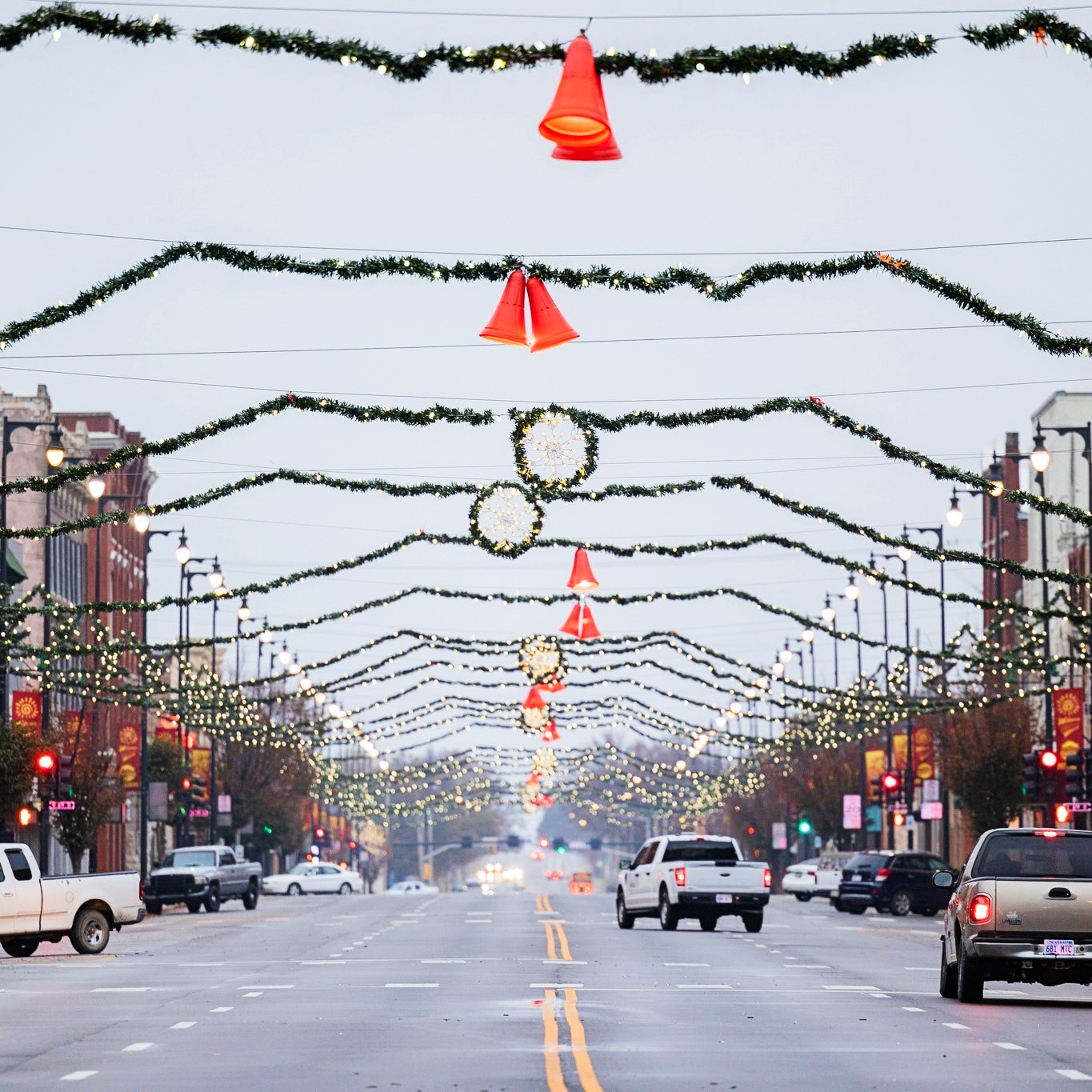 The holiday season is very busy in our corner of Kansas. If none of the activities or events listed here…