Arma’s annual V-J Homecoming is a celebration of special importance. Having existed since 1946, the event is one of a handful of celebrations in the United States created to specifically recognize the veterans who secured the U.S. victory over Japan in World War II. Since that time, it has evolved into a 3-day festival concurrently celebrating family and school ties.

In 1945, August 14 was a day for celebration and relief. Despite securing victory over Nazi Germany on May 8, the war continued for the Allied forces engaged with Japan in the Pacific. Nearly 300,000 Americans in the armed forces had died in the war, which was drawing on despite Allied progress. However, following the atomic bombs in Hiroshima and Nagasaki, news of Japan’s surrender reached the United States on the evening of August 14. Japan signed the official surrender document aboard the USS Missouri on September 2, 1945, officially ending World War II. America commemorated the end of World War II with the first observance of V-J Day, or “Victory over Japan.”

The next year, the Arma V-J Homecoming Celebration was organized by the local post of the American Legion in celebration of the end of World War II. As it exists today, the recognition of V-J Day continues to serve as a reminder of the difficulties and atrocities of the Pacific war, and the still-existing implications of World War II. While few locations in the United States observe V-J Day, it’s existence allows for reflection on the moral and political resolution of the global war.

In later years, the Homecoming Association was organized to evolve the one-day V-J celebration to a three-day event combined with annual high school alumni reunions.In this current format, the V-J Homecoming includes recognition of veterans, alumni reunions, and outdoor activities for families to enjoy.

Alumni reunions will also be held this year for the Northeast High School classes of 1967, 1992, and the Senior Class of 2017. 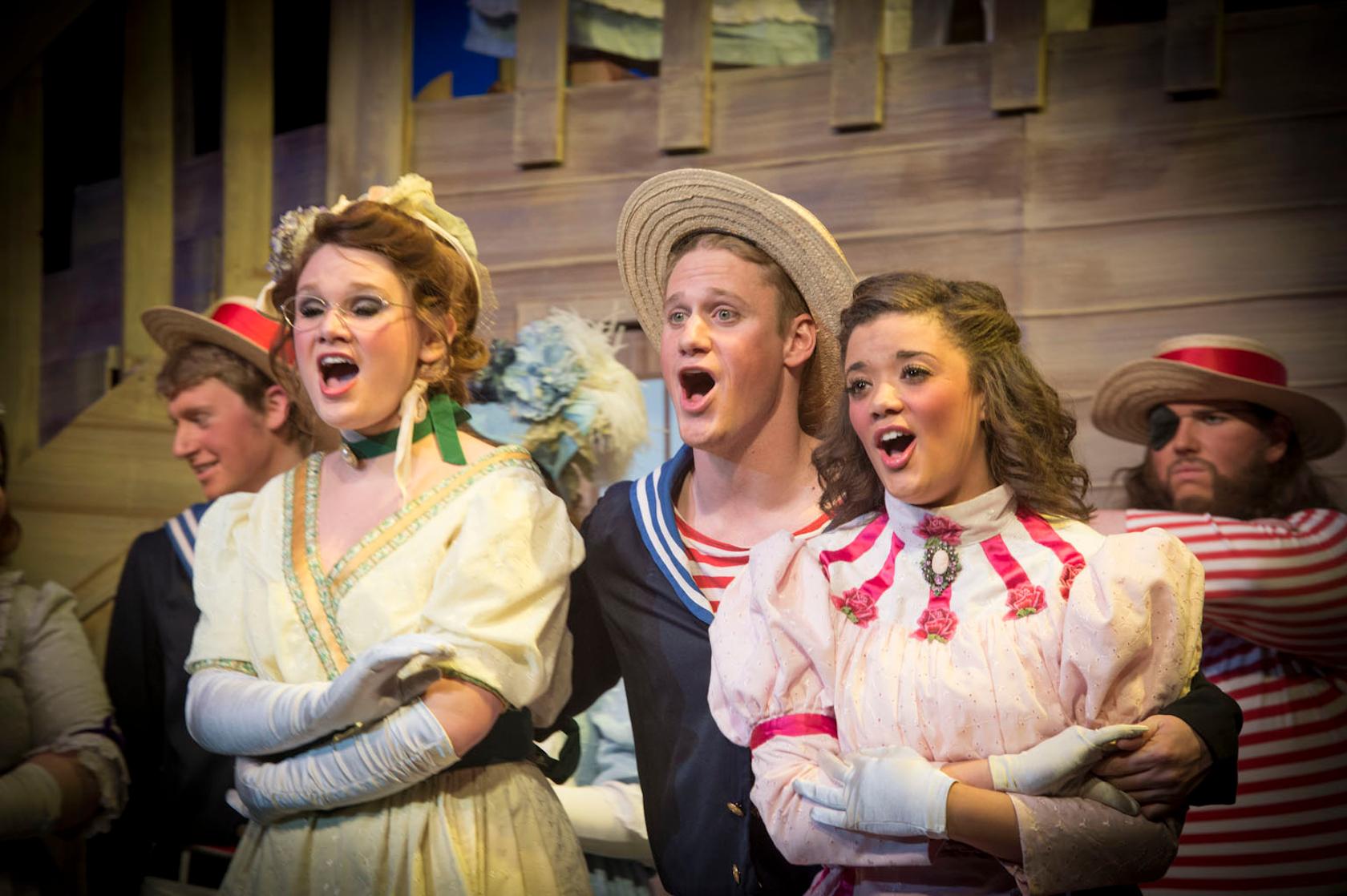 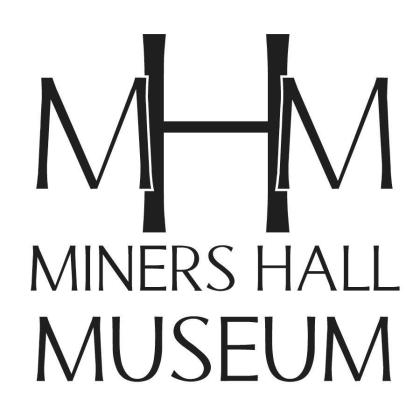 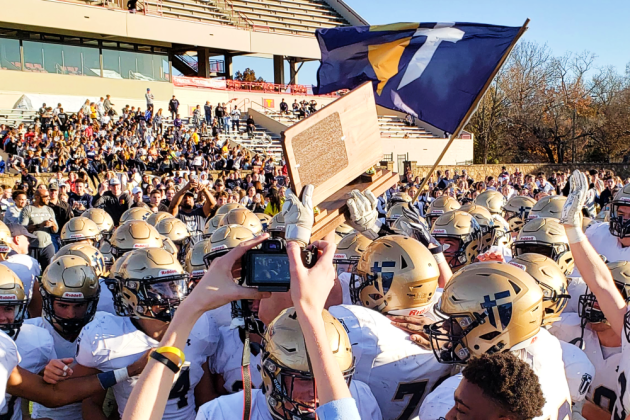